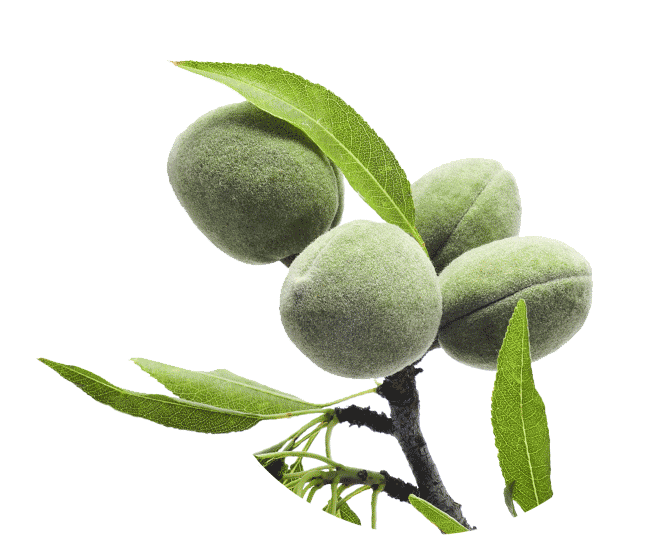 Almonds are naturally performance enhancing because they are a source of unsaturated fatty acids, antioxidants, vitamins and minerals. They boost our stamina and improve our physical performance. They also help the body to manage carbohydrate reserves during physical exercise and to use oxygen effectively.

Almonds have the highest essential nutrient content of all nuts.

Almonds are high in fibre so they are satiating. They are also low in calories, making them ideal for weight-loss diets.

The unsaturated fats (good fats), flavonoids, vitamin E and magnesium in almonds make them a great food for cardiovascular health.

Almonds can help to stabilise blood sugar levels due to their low glycaemic index. 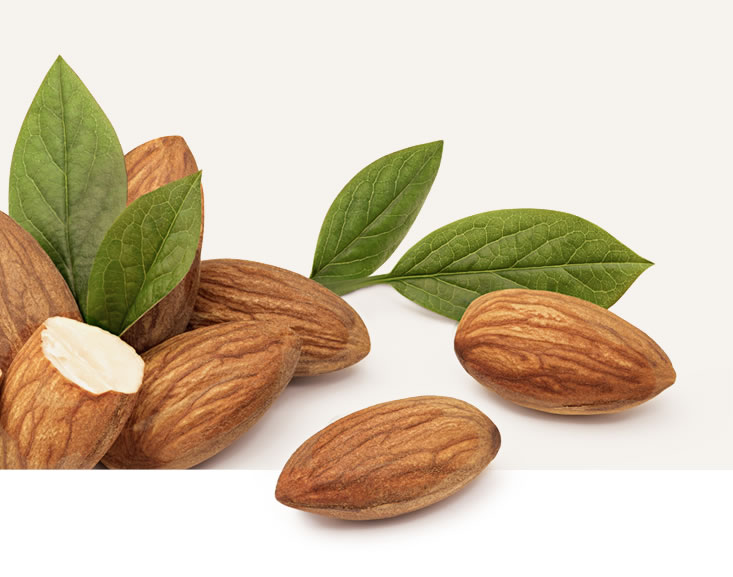 Ideas on when to enjoy our products: 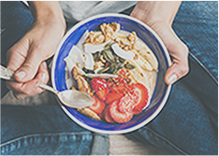 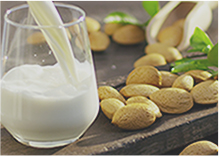 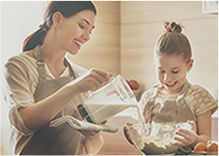 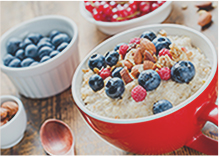 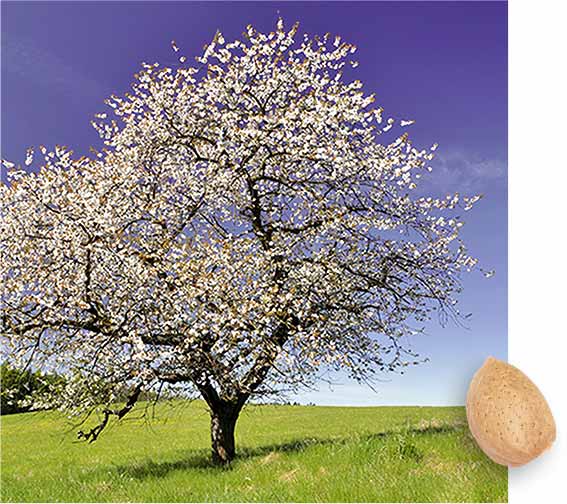 Almonds have been cultivated in Spain for over 2,000 years. They were probably brought here by the Phoenicians and later spread by the Romans, as the remains of boats found on the seabed show that both traded in them. Initially they were grown along the coast and this is still the main area of cultivation, but they have also been introduced inland, even in the north of the country where the climate is not ideal for them.

Copyright Your Business LLC. 2022 - All Rights Reserved
Back To Top
×
Síguenos en...